The study involved comparing a group of former lifeguards that had developed cancer on their cheeks and noses cases to a group of lifeguards without this type of cancer controls and assess their prior exposure to zinc oxide or absorbent sunscreen lotions.

Well, that is also not documented. Also, I wanted to exploit the opportunity to elaborate on root cause analysis methodology. For example, if cases are selected from a defined population such as a GP register, then controls should comprise a sample from the same GP register.

Nested case-control studies Read the resource text below. A recent hardware or software change might have installed a file that is signed incorrectly or damaged, or that might be malicious software from an unknown source.

To determine what information is retrieved, you should look at the enum value passed via the first argument RCX — the first argument to a function in the x64 ABI — 0xA4 in decimal. Windows cannot verify the digital signature for this file.

Fortunately, I was lucky and some of the values are present in System. CreateFileW the function most often used for file operations in csc. This is a good point in which to pause though. 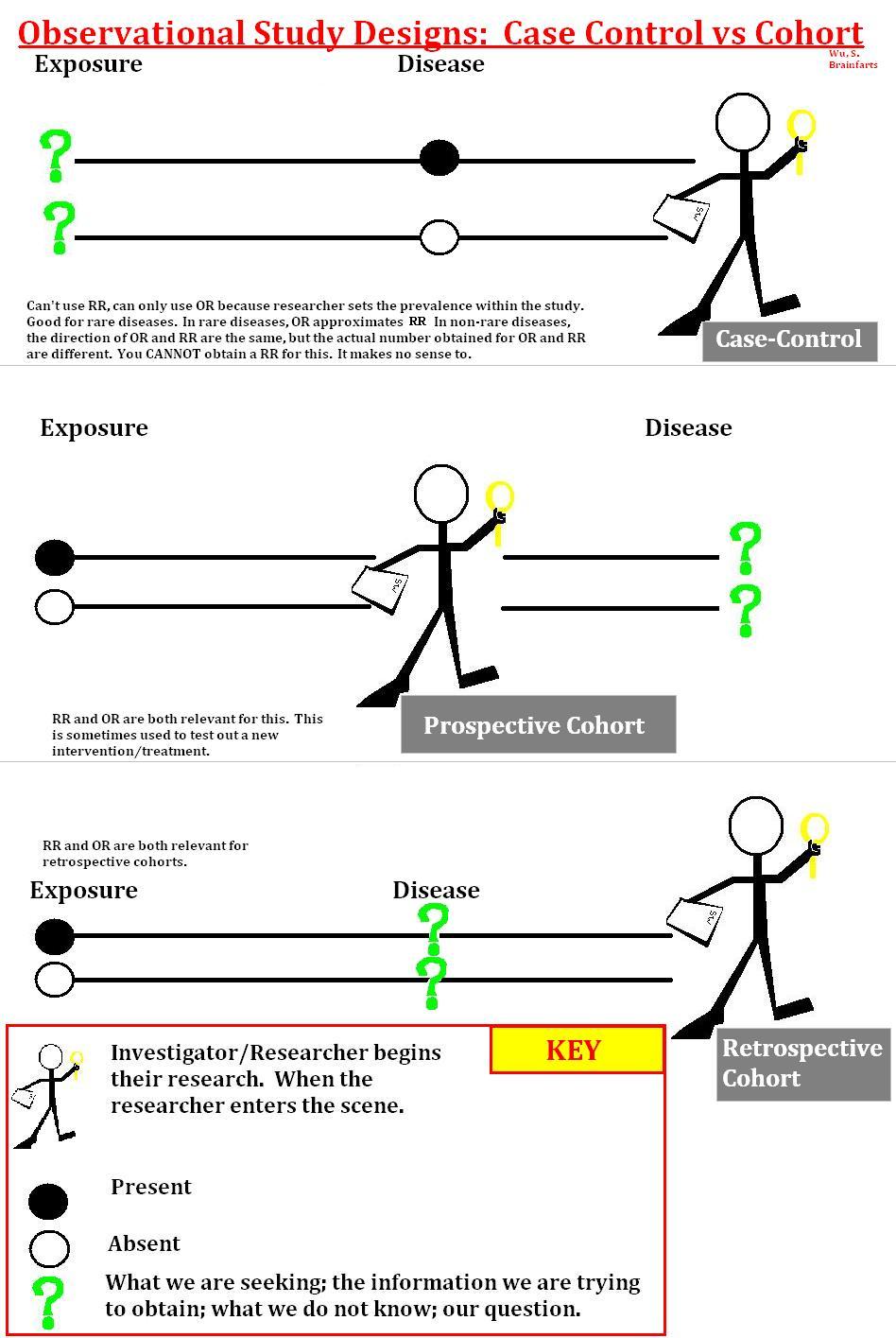 However, this is not always possible in practice. 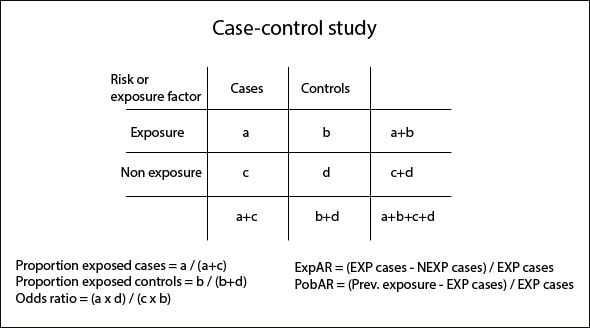 Controls are used to estimate the prevalence of exposure in the population which gave rise to the cases. Since we determined earlier on that the wldp.

Case-control studies are one of the frequently used study designs due to the relative ease of its application in comparison with other study designs.

NET team to fix that bug. A major characteristic of case-control studies is that data on potential risk factors are collected retrospectively and as a result may give rise to bias. My strategy to remove the System.

Edit for the processing is also used in the operation. A new, tangential goal that entices me as an attacker though is to identify conditions in which I could perhaps trick System.

So, the 0xd is the error code is exactly what was reported in the exception message.

Incident cases comprise cases newly diagnosed during a defined time period. Population based case control studies are generally more expensive and difficult to conduct. It is helpful to get accustomed to recognizing error code types. Does it use appropriate inclusion and exclusion criteria?

Selection of cases Case-control studies may use incident or prevalent cases. If the prevalence of exposure is more common among cases than controls, it may be a risk factor for the outcome under investigation. That enum value is not documented, however. Moreover, the output control is working but still organizations and individual faces many problems and difficulties which are caused by several reasons however, the most significant reason is the inappropriate use of input controls.

Synthetic Control Methods for Comparative Case Studies: Estimating the Effect of California’s Tobacco Control Program Alberto ABADIE,AlexisDIAMOND, and Jens HAINMUELLER Building on an idea in Abadie and Gardeazabal (), this article investigates the application of synthetic control.

A case–control study (also known as case–referent study) is a type of observational study in which two existing groups differing in outcome are identified and compared on the basis of some supposed causal attribute. Case–control studies are often used to identify factors that may contribute to a medical condition by comparing subjects who have that condition/disease (the "cases") with.